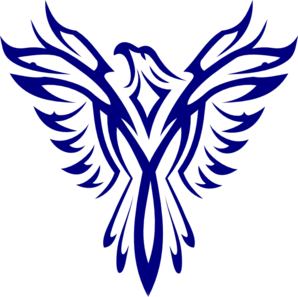 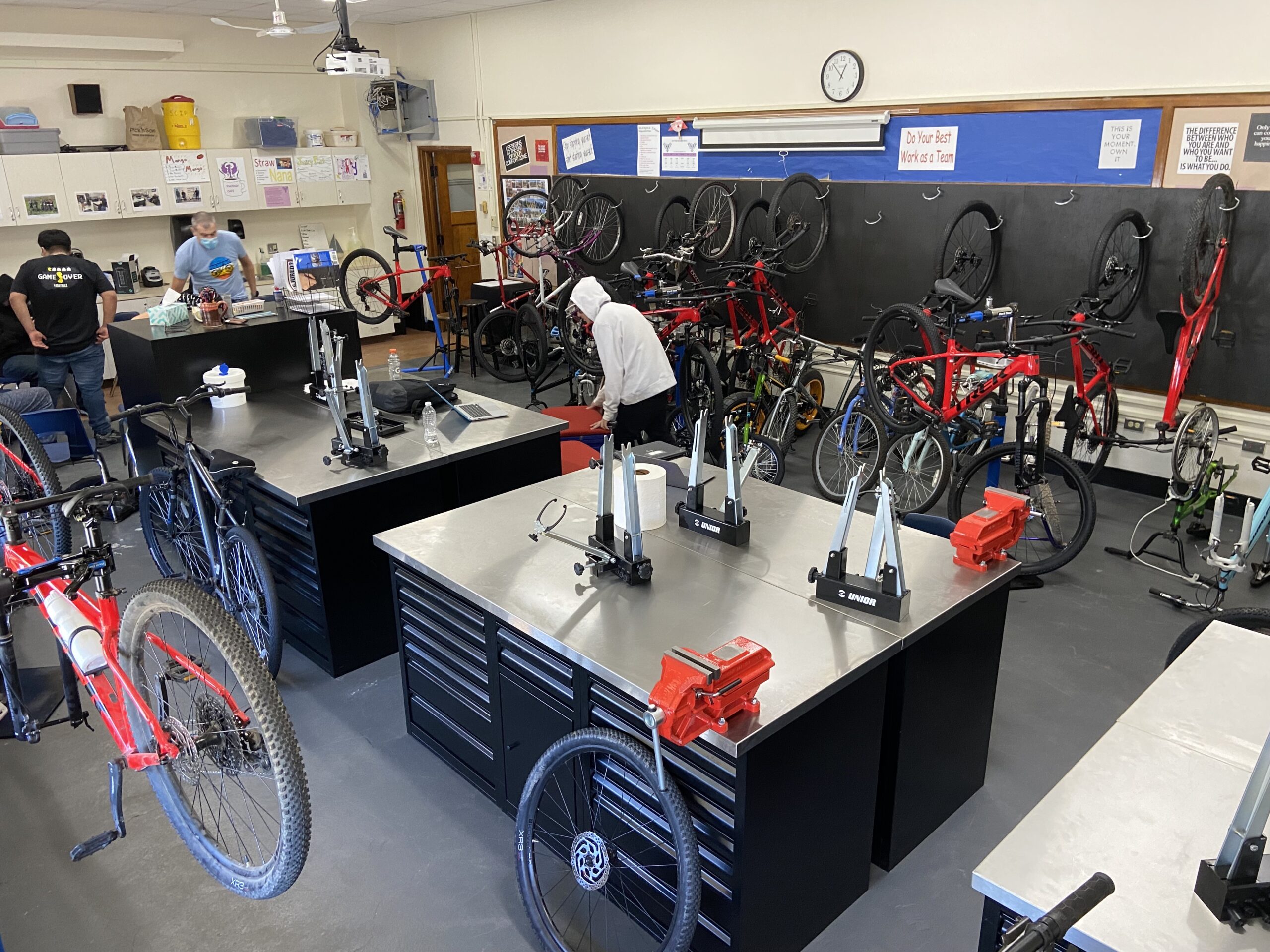 That was the situation Mr. T, Dottke’s Rob Tegtmeier, found himself in one day during the summer of 2019. An avid cyclist, Mr. T has been known to ride insanely long distances on his bike. On this particular day, he was in the middle of riding across the state of Wisconsin. The ride from La Crosse to Green Bay offers plenty of opportunities to see the vast countryside of Wisconsin. During one stretch of the 225 mile journey, Rob found himself riding in a pack of other cyclists that included none other than John Burke, the president of Trek Bikes.

Never one to shy away from striking up a conversation, Mr. T began telling John about James E. Dottke High School and its need for engaging work for kids to be a part of. The summer of 2019 was a huge transition year for Dottke High School, moving away from one instructional model and into another. Finding meaningful work for kids that mirrors the real world is hard to replicate without some hands-on components. John and Rob’s solution was two-fold – provide students with an opportunity to participate and compete in the growing field of competitive mountain biking by gifting 15 brand new, high quality Trek mountain bikes while also providing them with the tools and equipment needed to professionally maintain them.

That was the impetus for what takes place today at the Dottke Bike Shop. In the fall of 2021, after a covid related disruption in their timeline, Trek and Mr. T are happy to announce that the Dottke Bike Shop is nearly complete with students spending time during the day fixing and maintaining bikes in a renovated classroom space. After the completion of the first WAWM mountain bike season, the mechanics bays in the Dottke Bike Shop are now fully operational and students are working daily on bikes donated by the community to be redistributed back to students and residents. In fact, one special reconditioned bike was even donated to Bill, Dottke’s chef.

Don’t be afraid to put yourself out there, because you never know what could come out of it. If you’re interested in learning more about The Dottke Bike Shop or the WAWM Mountain Bike Team, you can reach out to Rob Tegtmeier at tegtmeierr@wawmsd.org or stop by Dottke High School for a tour. 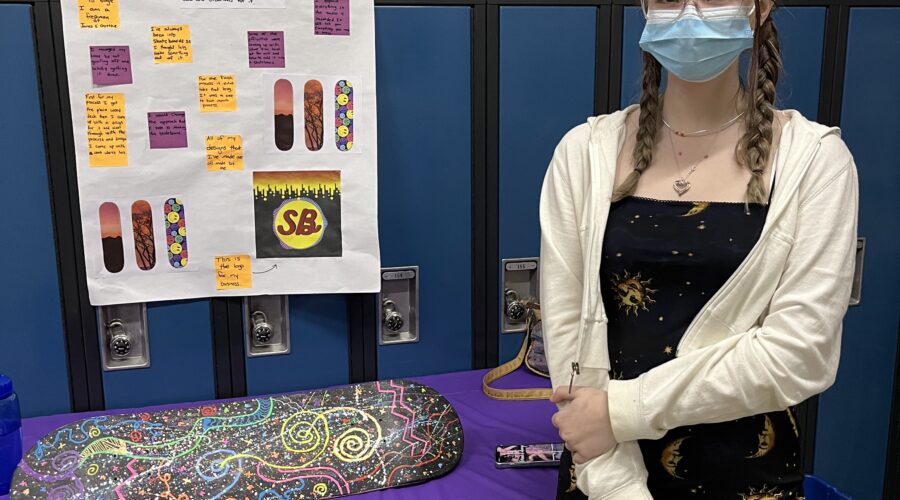